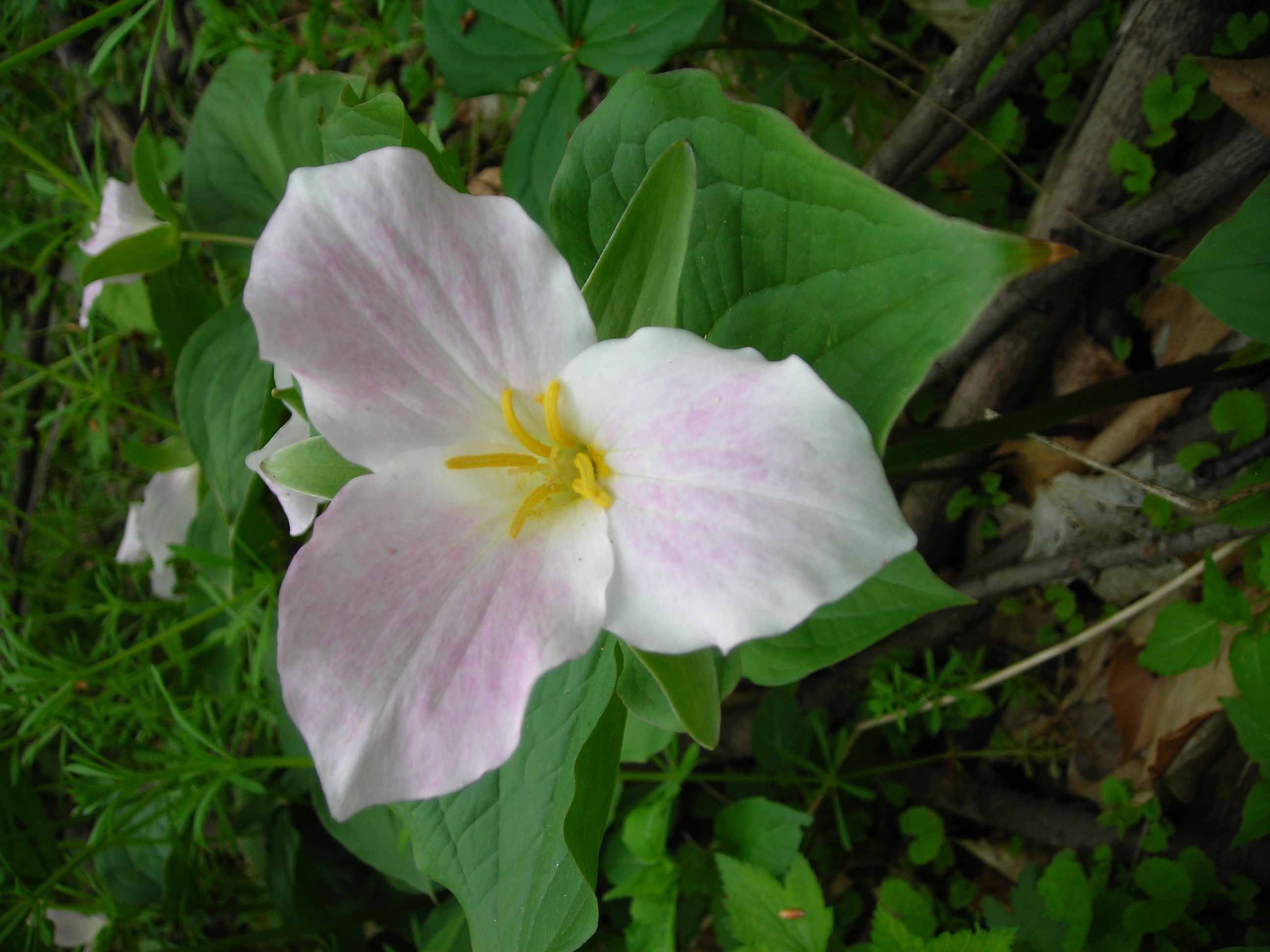 Fort Island/Griffith's Park is a combined multi-use park located along Trunko Road. The park has a shared area of approximately 60 acres with Schocalog Run, a small creek, running through it.

Fort Island Park boasts many interesting natural and geologic features. A walk in the early morning will reveal the many bird species that visit the park. Birds like the Belted Kingfisher, Mallard ducks, Green Herons, and Great Blue Herons can be found along the creek. Migratory warblers come through with the common sights of chickadees, woodpeckers, robins and cardinals. Snapping turtles and painted turtles are happy warming up in the sun.

The park's boardwalk is mostly elevated path and paved trails. The elevated trails keep visitors above the wetlands and many water-logged portions of the park. A wetland marsh and wet woods contribute to the wide diversity of geologic features in the park. The soft peat soils are an astonishing forty feet deep in some parts which created the bog forest and aging bog. Peat is a soil found mostly along the line of glaciation- roughly a south-west to north-east line across our state.

Fort Island also contains some glacial land formations. There are kettle and kame (mound) formations. A kettle is a small hole or depression formed when a block of glacial ice melted. These little holes are partially filled in with peat and plant material. A kame is a mound of outwash left at the retreating edge of a glacier. To be clear, this is very different than a Native American Indian mound. The mound in the park was made by glaciers, not Native Americans.

The allure of Native American history has led to some local folklore. The area this park is located and Summit County was used regularly by the Native Americans for hunting and dwelling. That information, along with the discovery of an ancient palisade on top of the mound, has led to the common story of an Erie versus Iroquois battle happening here.

The archaeological report found that the remains of the palisade date to 1000-1350 A.D. This is 200 years or later than the "last stand of the Erie", if it happened. The site could not be linked with any Erie cultural material, a group of Indians that could not be placed within 100 miles of Fairlawn at any time period.

Notifications
Sign up to receive
email or text notifications.
Online Services
Contact us if you have questions
or need more information.
Municipal Codes
Fairlawn Code of Ordinances
and other Documents
FairlawnGig
Connect with your
Fairlawn City.
[]